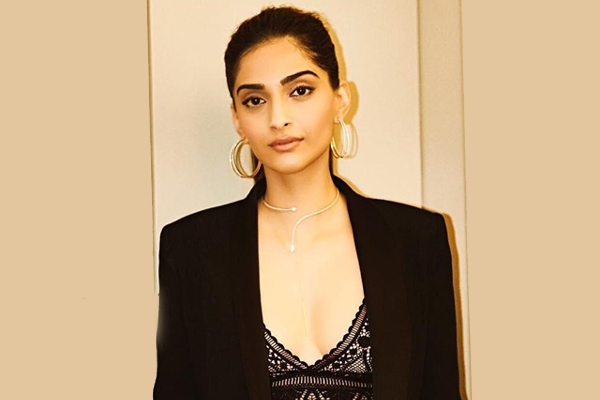 Sonam flaunts off her Curves

Sonam flaunts off her CurvesBollywood News

Bollywood beauty Sonam Kapoor has been one of the finest actresses in the B Town and she has been a fashion icon in the country. Endorsing many international brands, Sonam keeps herself updated and she has been poured with number of offers in her career. She has been slowly increasing her dose of glamour and even her private pictures kept the actress trending across the internet and social media circles.

Sonam Kapoor recently posted some hot and exclusive pictures of her showcasing her cleavage. She has been spotted flaunting her assets which kept the temperatures rising. Sonam Kapoor is not hesitant and she often revealed that she is open to glamorous roles and bikinis. Her recent bikini acts made Sonam Kapoor one of the most searched actresses on internet. 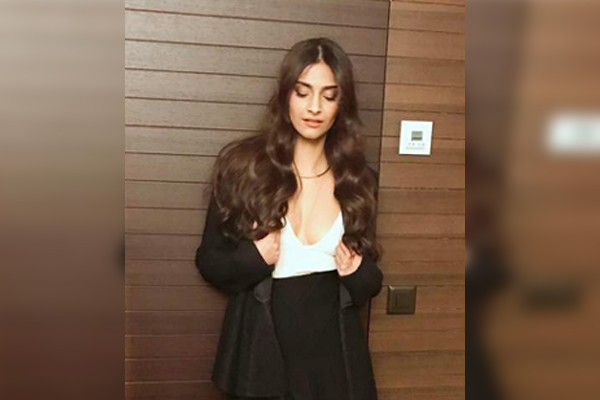 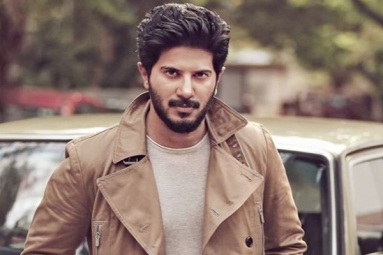 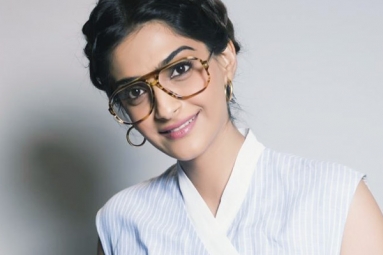 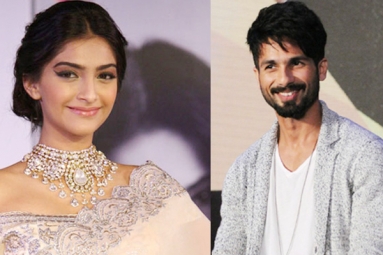 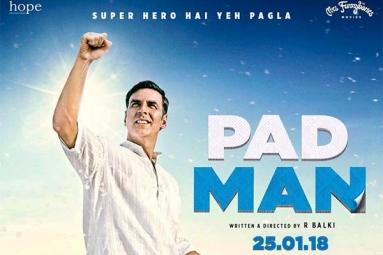 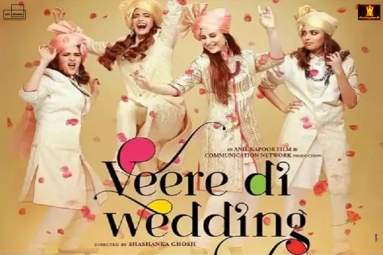 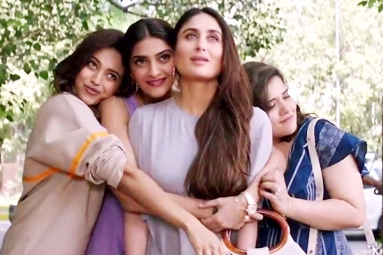 Kareena to Flaunt her Baby Bump 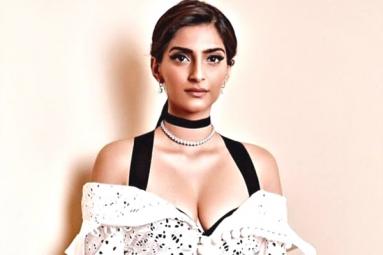 Sonam Kapoor turns the Talk of the Town 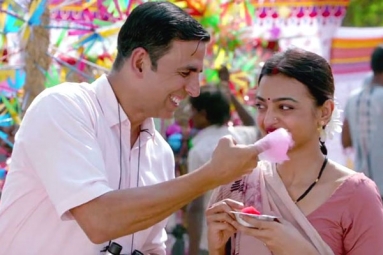