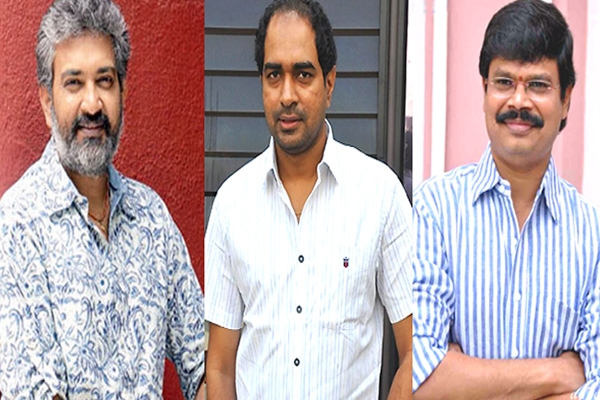 Rajamouli, Krish and Boyapati to Team up

SS Rajamouli has been taking huge time to wrap up his projects and he is not sure about his next film. Krish scored a massive hit with Gautamiputra Satakarni and Boyapati Srinu is currently directing Bellamkonda Sreenivas. The latest update is that Rajamouli, Boyapati and Krish will be working together however it is not for a film but for the construction of Amaravathi, the new capital of Andhra Pradesh. Rajamouli already gave his nod for the request of AP Chief Minister Chandra Babu Naidu. He will be working with a London based designer named Norman Foster and will finalize the designs of the government buildings across the capital.

Rajamouli will spend enough time in Amaravathi and will give valuable inputs for the new capital. Boyapati and Krish share a great bonding with Balakrishna and they will be working with the CRDA officials lending their support for the capital construction. Rajamouli, Krish and Boyapati will contribute their part revealed sources and top art director Anand Sai too will be working close to them. This will be a great move by the government of Andhra Pradesh as they managed to rope in three top directors for designing Amaravathi which has been promised to be constructed with world class standards. 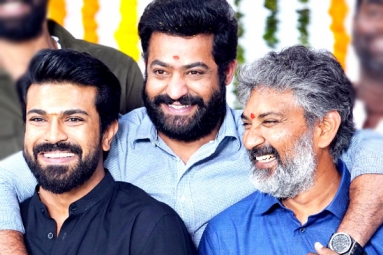 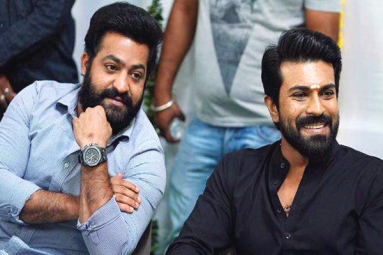 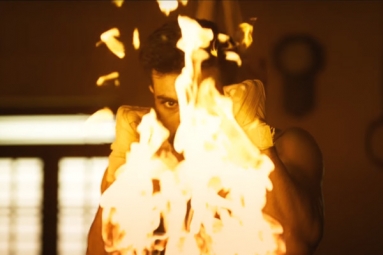 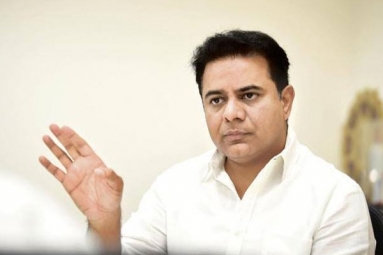 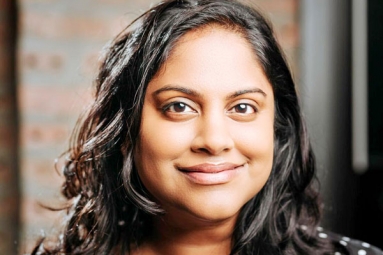 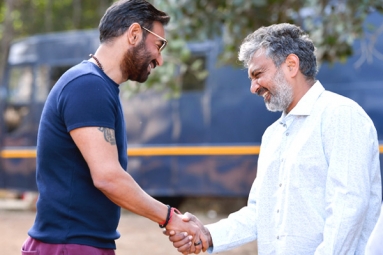 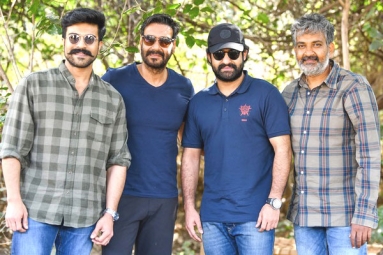