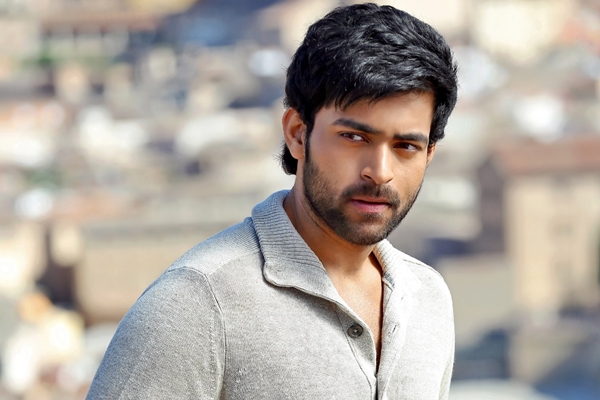 Varuntej’s Mister is made on a massive budget

Mega hero Varuntej is one of the finest Telugu actors and he scored his first hit with Kanche last year. The actor is back to shoot for his next movie titled Mister in the direction of Srinu Vaitla along with Sekhar Kammula’s Fidaa. Varuntej has been injured after which the shoot of both the films have been halted. Varuntej started shooting for his next movie titled Mister which is currently in final stages of shoot. Lavanya Tripathi and Hebah Patel played the female leads in the film and the recently released teaser is trending all over.

As per the latest news, Mister is the costliest film shot in the career of Varuntej and the movie is made on a budget of Rs 30 crores. Mister is being shot in Switzerland, Spain, Hyderabad and Ooty. Srinu Vaitla who has been suffering with back to back debacles is in plans to make his comeback with Mister. Nallamalapu Srinivas and Tagore Madhu are producing Mister which will hit the screens on April 14th this year. 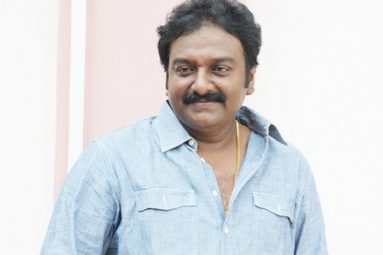 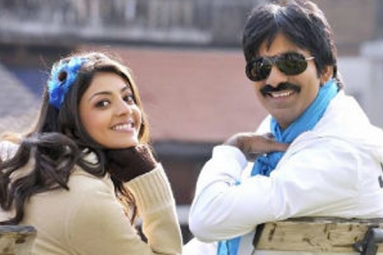 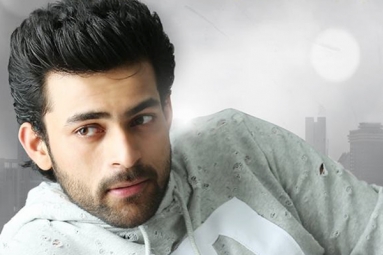 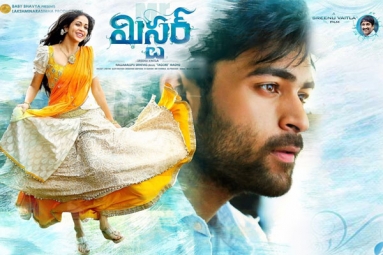 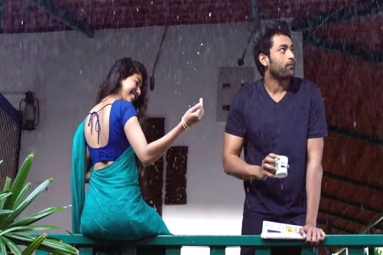 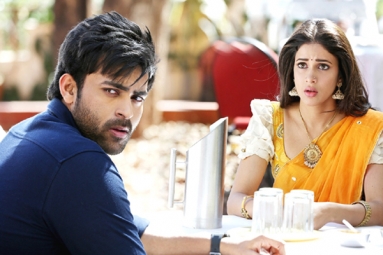 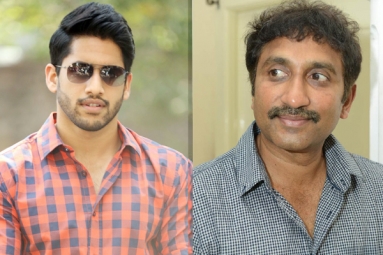 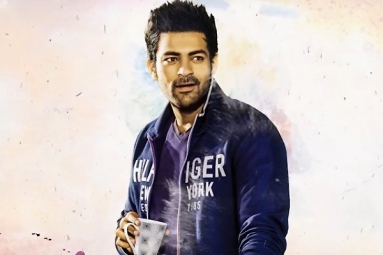 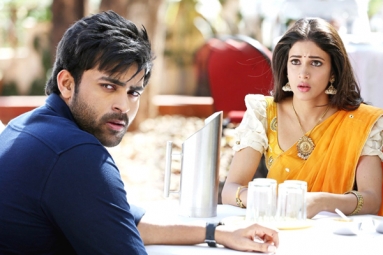 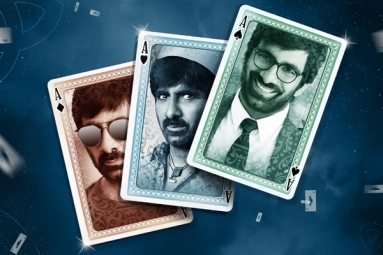 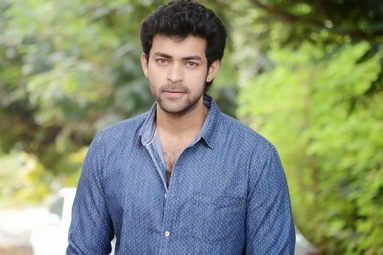 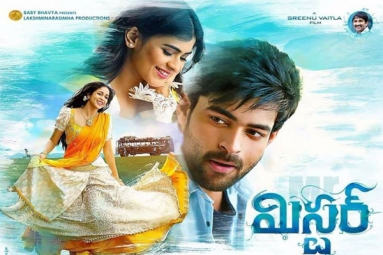