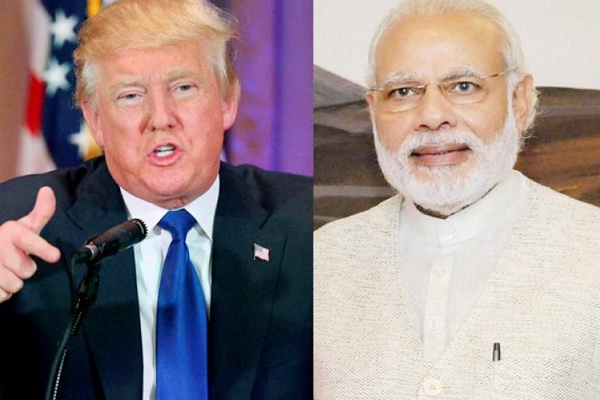 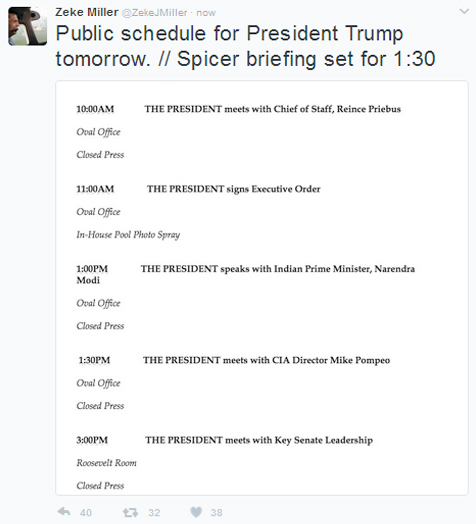 Both the leaders have spoken to each other before, when Prime Minister Modi called Donald Trump to congratulate him on his victory in the 8th November 2016 US Presidential elections.

On 22 January, President Trump spoke with Israeli Prime Minister Benjamin Netanyahu and on the 23rd he spoke with the Egyptian President Abdel Fattah el-Sisi.

India was among the few countries with whom Trump spoke of strengthening ties if he got elected to power.

Under Trump Administration, we are going to become even better friends, in fact, I would take the term better out and we would be best friends, “Trump had told a cheering crowd of Indian-Americans in Edison, New Jersey”.

Trump also said that, he was looking forward to work with PM Modi and he praised PM Modi for introducing economic and bureaucratic reforms in India, which Trump said is required in the United States too.